On a recent seven flight jaunt to the west coast and back (all on Delta), I had an opportunity to use and observe Delta’s “Early Valet” service that debuted this summer.  On the whole, I was favorably impressed, I came away with these thoughts and observations: 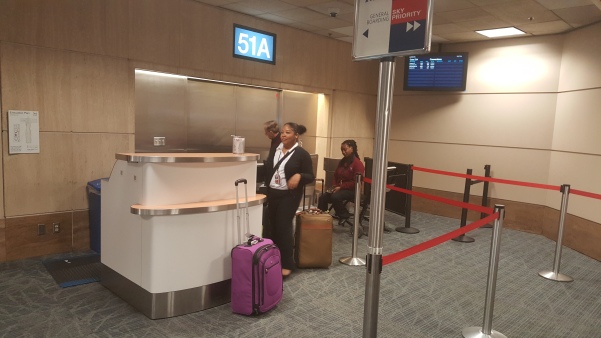 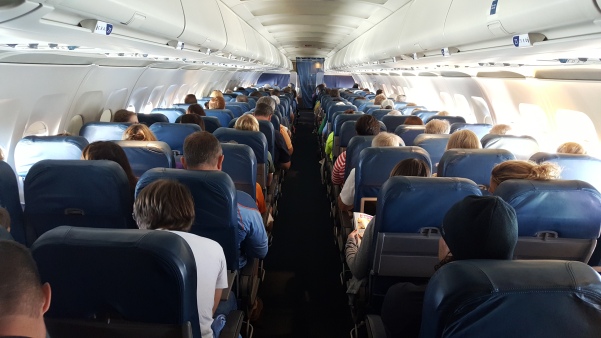