That was the totality of my wife’s dismissive commentary after watching one of the thousands of air travel “trip reports” on YouTube.  Her words trailed off as she hurriedly hoofed it from the room, clearly peeved that I had wasted her time by inviting a look.

She’s right, of course.  The amateurish nature of many YouTube vids can be awfully grating.

However, before choosing an airline, class of service, or route I haven’t flown before, I do my homework.  Lately I’ve begun supplementing my research beyond blogs, seatguru.com, sites like Points Guys, and similar sources by taking a deeper dive into video trip reports.

Ubiquitous YouTube flight reviews are nothing new, but I ignored them until recently.  Then I found I enjoyed one by Paul Lucas, prompting me to poke around for others.

Who knew there were so many?  See my list below of 26 in the pantheon of air travel trip report videographers.

It’s such a popular thing to do that there are even videos on how to make a trip report.

My curiosity fueled, I binge-watched off and on for two months.  After that immersion, some of my takeaways:

I am a fan of the Paul Lucas “Wingin’ It!” posts because his voiceover descriptions are not grating like some, and his review elements are consistent.

I found the trip reports in economy to be especially interesting.  Maybe that’s because I hope to discover a coach cabin with tolerable seating and decent service on very long-haul international flights. (I’m still looking.)

I most enjoyed the ones with no talking. That is, the nonverbal, captioned reports appeal to me more than most of the voiceovers.

Most video trip reports are useful and entertaining to some degree.

All the videos add to or reinforce what I know about business and economy flying, particularly premium cabin experiences on airlines I have not flown, like Kenya Airways and Ethiopian Air, that sometimes offer discounted business fares.

Many of the vloggers post what they paid and how they wangled the fare.  I discovered, for example, that booking directly on the KLM site is the cheapest way to get to Johannesburg in business class and is via Kenya Air. The Google ITA Matrix site doesn’t tell me that.

Paul Lucas masters low premium cabin fares by using VPNs that don’t reveal American or British origin. Seems legal, and better than what I can find. Others reveal similar tricks that save considerable money on Business Class fares.

Some trip reports are terrible.  Just poorly done and biased.  Some are embarrassing to view.

The videos always care more about the food than I do.  I don’t expect the Beluga caviar I used to get in the eighties on Singapore Air in First Class.

On the other hand, the reports never seem to care enough about the wines.  Any old red or white seems palatable to all the vloggers, no matter what swill is being poured.  They don’t appreciate the differences among Champagne served, either.

And they always harp on the amenity kits.

I mean, amenity kits?  Really?  I’ve never seen the contents of one that amazed me: toothbrush, toothpaste, eyeshades, earplugs, cheap socks, sometimes a comb, weird body lotions I’ll never use, once in a while a flimsy razor and minuscule tube of shaving cream.  Useful stuff mostly, but not worthy of a video review.

Never once did I unzip a kit to find a Mexican Red-Legged Tarantula crawling out onto my hand.  Now that would be a surprise. 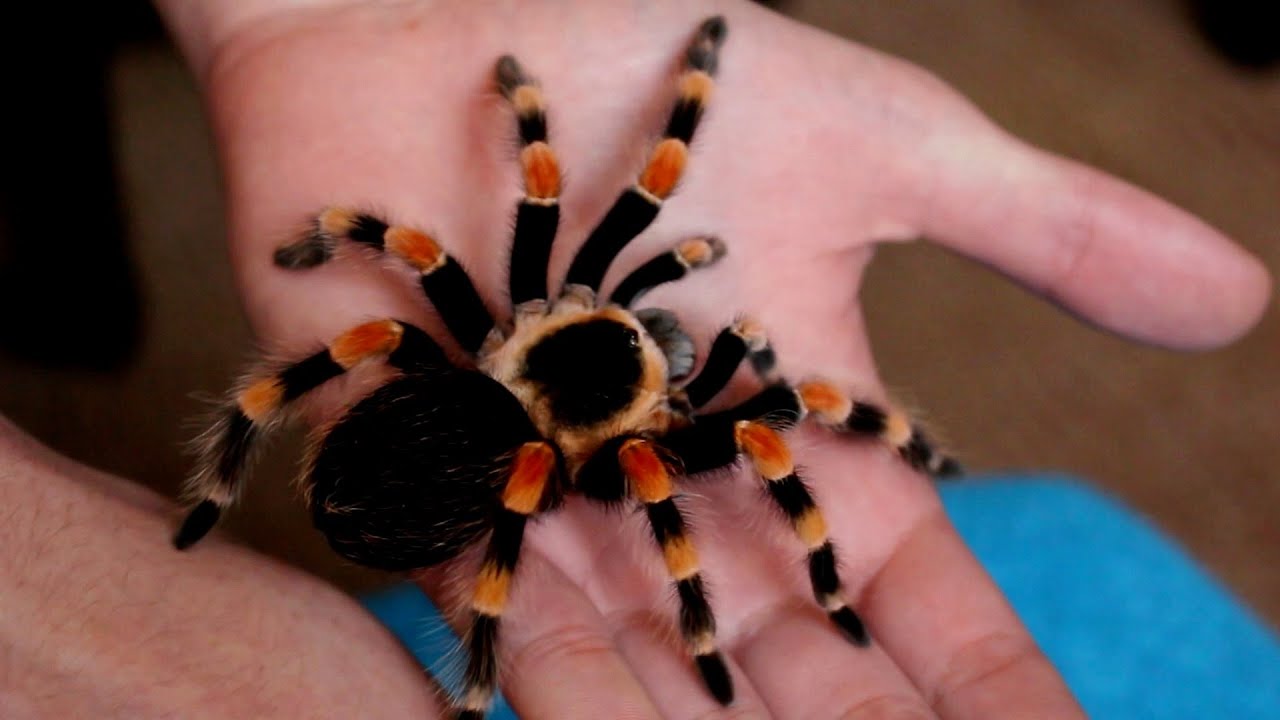 Let alone find something outstanding in an amenity kit, like a solid gold coin.

How about at least a passcode for free in-flight wifi?

Another gripe: The vloggers seem predisposed to liking the flights they aim to review.  That is to say, I don’t recall seeing a report framed with much objectivity or skepticism.  Instead, reviewers are altogether too effervescent about the whole experience (“Oh boy, I am flying in QATAR’S NEW Q SUITE TODAY, THE BEST IN THE WORLD!!!!”).

Spare me, please, the histrionics.  Just give me the experiential facts.

Sometimes a reviewer will comment vaguely about the amount of legroom in coach or business, but specifics like pitch and seat width elude the videographers.  It would be useful to have such information incorporated into reports as well a comparative analysis to other airline and aircraft cabin layouts.

I observed, too, that reviewers tend to critique the interior colors of airplane cabins, in my view only an abstract element of a flight’s overall experience.  I am more interested in seat comfort, privacy, and on-board service than the shade of gray on the bulkhead.

Overall, most video trip reports only focus on a few elements important to me, such as flight attendant demeanor. I remember, for instance, that a Cathay Pacific cabin crew in Business Class HKG/ORD several years ago was cold, remote, and the service perfunctory. That has stayed with me much more than the exemplary privacy and comfort of the Cathay Business Class cabin.

So which vloggers are reliable and for what purpose, if at all?

Well, all the videos have some utility.  The superficiality of most trip reports do not prevent me from seeing firsthand the check-in procedures, lounges, boarding procedures, cabin layouts, amenities, and on-board service of many airlines, airplanes, and routes. I’ve also learned when to fast-forward through sections of the YouTube productions that are boring or of little relevance to my interests.

The ubiquity I mentioned above is itself quite valuable: The sheer number of video trip reports is astonishing, enabling me to harvest the collective wisdom of the crowded field.

I worry that airlines will ban such video reports.  A number of the productions posted mention being told by airline personnel to cease filming, and some vloggers have apparently been banned by some airlines.  Even with trip report flaws and shortcomings, I’d hate to lose the insights.

Here’s a cursory list of trip report videographers (merely a representative few as opposed to recommended; no URLs, but they are easy to find; VO means voiceover, to distinguish from reviewers who use only captions):